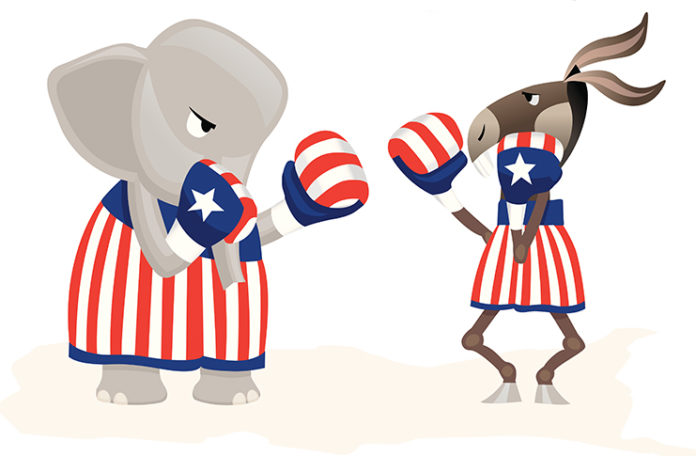 In the second edition of the Wisconsin Political Round Up, Nathan Houdek and Andrew Hitt take a closer look at both sides of the aisle’s fight to win at the ballot box this fall.

First up, Hitt dives into the Republican’s view. To jump down to Houdek’s take on the Democratic viewpoint, click: “Republicans Facing Unexpected Fights in Wisconsin’s 1st and 6th Congressional Districts”

Out of Wisconsin’s eight congressional districts, two of the districts are gathering the most attention. The 1st Congressional District began to garner significantly more attention when Speaker Paul Ryan announced his retirement just over a month ago. Running for the Democrats are Cathy Meyers and Randy Bryce and running for the Republicans are front-runner Bryan Steil and a handful of other candidates. The 1st Congressional District is made up of Kenosha, Walworth, and Racine counties with portions of Milwaukee, Rock, and Waukesha counties also included. Speaker Ryan won the last two elections 65/30 and 63/36. Both President Trump in 2016 and Governor Walker in 2014 won the district except for Rock and Milwaukee Counties. In the Supreme Court Race, Michael Screnock only lost the additional county of Kenosha but won the district as Trump and Walker did.

With Speaker Ryan out, the real question becomes whether the national support that was aiding Bryce goes away and whether Steil has the fundraising chops to hold the district. A good indication of Steil’s abilities came out of the first week in the race when he raised a whopping $250,000 and change. The easy money is in and the march forward will be the true test and while Steil is very impressive, Bryce has amassed a significant war chest. He raised $2.1 million in the latest fundraising quarter according to his campaign, which leaves him with $2.3 million cash on hand. We will need more time to evaluate the fundraising in the 1st Congressional District race, but given Steil’s highly regarded political skills, the fact that he is a Steil from Janesville, and that he likely has the strong support of Ryan should give everyone a good indication that we will see Steil in the 116th Congress.

The 6th Congressional District was added to the proverbial watch list last year. In late 2017, Congressman Glenn Grothman highlighted how difficult fundraising was and his opponent began to show off his fundraising skills. Running for the Democrats is Dan Kohl, who is the nephew of Senator Herb Kohl. The 6th Congressional District is made up of Columbia, Fond du Lac, Green Lake, Manitowoc, Marquette, Ozaukee, Sheboygan, and Waushara counties. In addition, it includes part of Dodge, a sliver of Milwaukee, and a large portion of Winnebago County.

Congressman Grothman defeated his opponents in the last two elections 57/37 and 56/40. President Trump won all of those 6th Congressional District counties with the exception of Milwaukee and he won many with 15-30% margins. With exception of Columbia County and Milwaukee County, Governor Walker won the district in 2014 and many again with 20-30% margins. In this year’s Supreme Court race, the conservative candidate lost Columbia, Milwaukee, Winnebago, with Manitowoc at 50/50, but Screnock held the rest.

While the 6th Congressional District has been reliably red for decades and the Supreme Court race did not sound off warning bells, Congressman Grothman has trailed his opponent in spending and fundraising. Between April of 2017 and March of 2018, Kohl outspent Grothman by roughly $100,000 and he outraised Grothman by just over $200,000. If that gap widens, the 6th Congressional District could possibly become in play although that seems unlikely given the district’s history and makeup, and additionally, the Cook Political Report still has it as “likely Republican.”

Speaker Paul Ryan’s announcement on April 11 that he was resigning from Congress at the end of this year didn’t just send shockwaves through Washington D.C., it also shook the political establishment in Wisconsin.

Since 1998, Speaker Ryan has had an iron grip on Wisconsin’s 1st Congressional District in the southeastern corner of the state. Ryan has never received less than 55% of the vote during his ten congressional elections, giving Democrats little hope of winning the 1st Congressional District as long as he remained in office. But, with Ryan’s departure, Democrats are feeling hopeful as the anti-Trump resistance remains strong and the “blue wave” continues to wash across the country in election after election. And national election analysts agree that Democrats’ chances of winning the 1st Congressional District increased greatly with Ryan’s departure. Larry Sabato’s Crystal Ball upgraded the district from “likely Republican” to a toss-up, and the Cook Political Report moved it from “solid Republican” to “leans Republican.”

Ironworker Randy Bryce, known as the “IronStache,” has received strong backing from many influential Democrats and progressive organizations, including U.S. Senator Bernie Sanders, Congressman Mark Pocan, Congresswoman Gwen Moore, and over a dozen current and former state legislators. And Bryce has been a fundraising juggernaut, raising $5.5 million total as of mid-May, including $2.1 million in the first quarter of 2018 alone.

Democrats are counting on Bryce’s strong support from organized labor, backing from influential elected officials, and impressive fundraising – combined with his appeal as a blue-collar, working-class union member – to propel him to victory in November. After years of losing the white, working-class male vote, the IronStache could be the answer for Democrats in a district that includes the blue-collar cities of Janesville, Kenosha, and Racine.

Another surprise in Wisconsin’s congressional election landscape is the competitive campaign of Congressman Glenn Grothman’s opponent, Dan Kohl. The 6th Congressional District has long been considered solid Republican territory and Grothman easily won his first two congressional elections by 57% in 2014 and 2016. However, Kohl is proving to be a strong fundraiser and Rebecca Dallet performed surprisingly well in Grothman’s district, both of which are causing concern for Republicans who are bracing for a difficult election year. Last November, the Cook Political Report changed the 6th Congressional District from ‘solidly Republican’ to ‘likely Republican’, adding to Democrats’ optimism that Grothman is vulnerable this year.

In the Wisconsin Supreme Court election in April, Dallet won Winnebago, Columbia, and Manitowoc counties in the 6th Congressional District, and she over-performed in the traditional Republican counties of Ozaukee and Fond du Lac. With a larger-than-average percentage of college-educated, suburban women, many political analysts see the 6th Congressional District as fitting the profile of a district where Republicans are vulnerable in the era of Trump.

Kohl’s fundraising numbers also continue to be impressive. Grothman was one of just 12 Republican members of Congress across the country who was trailing his opponent in fundraising following the first quarter of this year. The latest records show that Kohl has raised $1.2 million this cycle, compared to $981,000 for Grothman.

Although Kohl is a newcomer to running for elected office, only running for office once before in an unsuccessful race for State Assembly, he is the nephew of former US Senator Herb Kohl, and he has deep-pocketed connections from his years working in Washington, D.C. for a political advocacy organization and a law firm. He has also served on the National Finance Committees for Barack Obama, Hillary Clinton, and John Kerry.

On May 24, Americans for Prosperity, the conservative advocacy group aligned with the Koch brothers, announced that it would be running ads and sending mailers in support of Grothman. This is the latest sign that Republicans and their allies are concerned about Grothman’s district, and are being forced to allocate funds for a district that has historically been solidly Republican. 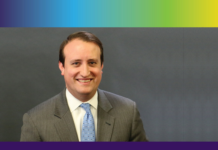 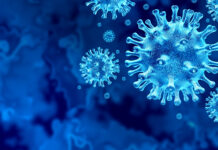 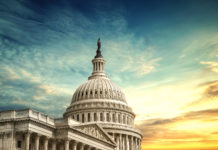