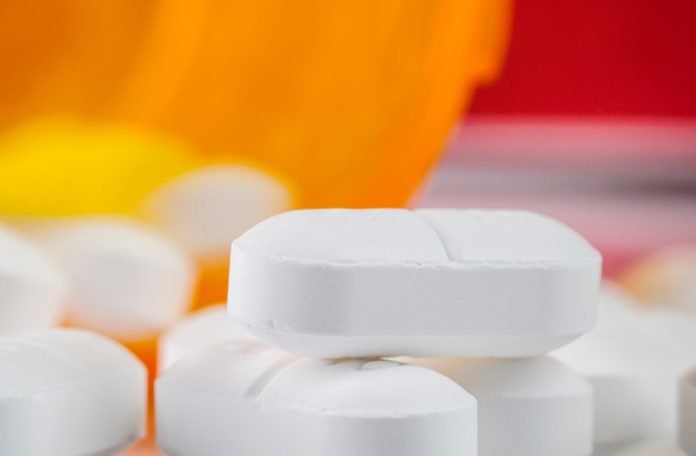 Hardly a day passes by without a news story on opioids. The opioid epidemic has hit the United States hard, and Illinois has not escaped. In 2017, Illinois had over over 1,900 fatalities that were attributed to opioid overdoses, a 70 percent increase from 2013. The crisis is not regional either. A map of the 2016 overdose deaths in Illinois shows every part of the state has been affected by this crisis.

To deal with the crisis, Illinois is attempting to tackle the problem from all angles. In 2016 Governor Rauner announced the Health and Human Services Transformation, a multi-agency approach to coping with the opioid crisis; in 2017, Governor Rauner issued the Illinois Opioid Action Plan. Cities, counties and towns have taken it upon themselves to act in this time of crisis; most of the tools aimed at curbing the crisis are the result of laws passed in Illinois over the last decade.

In 2010, Illinois passed the Drug Overdose Prevention Law, a law making it legal for to allow non-medical personnel to administer Naloxone. Naloxone is a drug that blocks the effects of opioids, allowing it to rapidly reverse the effects of an opioid overdose. Two years later, Illinois enacted the Emergency Medical Services Access Act (EMSAA), or the “Good Samaritan Law”, which protects gave Good Samaritan protections to the person providing the emergency medical assistance; the law also protected the individual suffering the overdose from felony possession charges. The Illinois Department of Public Health established its Drug Overdose Prevention Program (DOPP) as a direct result of this law. The DOPP has helped to train communities on how to administer Naloxone and how to access Naloxone. In 2015, Illinois expanded access to Naloxone. All law enforcement agencies, fire departments, and emergency medical servicer providers are now required to possess Naloxone. Additionally, trained pharmacists in Illinois are now allowed to dispense Naloxone without a prescription while private insurance plans are required to cover anti-overdose medications.

Due to the 2016 Hospital Licensing Act, hospitals, medical examiners and coroners are required to collect and report data on heroin and opioid overdose treatments and deaths, so more accurate data can be collected. Beginning in 2017, the reported data has been turned into The Comprehensive Opioid Data Report issued by the Illinois Department of Public Health. The 2017 report showed that while opioid prescriptions were decreased, overdoses are continuing to increase.

A 2016 law in Illinois prevents judges from barring drug court participants from using medications such as methadone when prescribed by a doctor to treat opioid addiction. Drug courts are an alternative to jail or prison for people who have been convicted of nonviolent drug crimes. Participants make regular court appearances and undergo addiction treatment. The law has allowed the Kane County Drug Court Program, along with 9 county jails, to participate in a pilot program where Vivitrol is used as a treatment option. Vivitrol is a once-a-month shot of extended-release naltrexone that blocks the brain from the effects of opioids.

Since the mid-1990s, Illinois has had a Prescription Monitoring Program (PMP). A PMP is a centralized repository detailing when certain medications are prescribed and dispensed. Doctors can access a patient’s history to see what prescriptions a patient is taking. PMPs prevent the misuse, abuse, and diversion of potentially addictive drugs. The Illinois PMP started as a paper repository, and it went online in 2000. Though users of the system increase once the system went online and through changes made to the program under other laws, including the Heroin Crisis Act, providers were not required to use the system. The voluntary nature of the system lead to low reporting and use of the PMP. Beginning on January 1, 2018, all prescribers with an Illinois Controlled Substance License are required to register with and use the Illinois Prescription Monitoring Program (PMP), a database that records patient prescription history.

In May 2018, the Illinois General Assembly passed The Alternatives to Opioids Act. Under the proposed law, anyone over the age of 21 with an opioid prescription would be eligible for the Illinois Medical Cannabis Program. A person wanting to swap their opioid prescription for medial cannabis would have to obtain signed paperwork from their doctor, and they would not have to wait months for approval into the program. The legislation passed the House and the Senate by veto-proof bipartisan majorities on May 31, 2018.  Governor Rauner will have 60 days to act on the legislation once the legislation is transmitted to him.