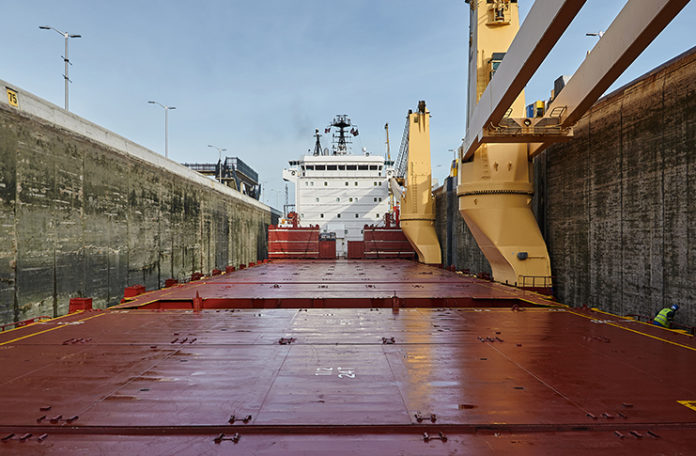 As we discussed in parts one and two of this series, the Soo Locks, located in Sault Ste. Marie, Michigan, have been integral to our nation’s infrastructure, moving more than 80 million tons of freight through their waterways each year. However, a temporary closure for the Poe Lock, which handles roughly 89% of total tonnage transiting the Soo Locks, could have a devastating impact across the United States. A Department of Homeland Security report concluded a breakdown at the Poe Lock lasting six months would cripple the U.S. economy and cost 11 million jobs, and predicted the national unemployment rate would hit 11.3 percent. Here, we will look at solutions the federal and state government can provide to ensure a safe, reliable, and efficient lock system.

In 1986, Congress authorized construction of a new lock on the site of two smaller unused locks through the Water Resources Development Act (WRDA). However, the funding never came through. Having not seen a comprehensive improvement in more than 50 years, Michigan lawmakers vowed in 2017 to step up and provide state funding, while putting pressure on neighboring states that also rely on the locks to set aside funding for improvement projects. Later, in April 2018, President Trump flew to Washington Township, MI and told enthusiastic supporters he would make it a priority at the federal level to have the locks “fixed up.” Shortly after, Republican Michigan Governor Rick Snyder announced the state would commit $50 million in infrastructure funding to upgrade the Soo Locks.

With the support from both the state legislators and President Trump on infrastructure priorities, Congress followed suit in support for the Soo Locks and included the authorization to spend $922 million to upgrade the locks, including a new lock to back up the Poe, in the America’s Water Infrastructure Act of 2018. Lawmakers in the Midwest praised the authorization and, on October 23, President Trump signed the package into law. While the legislation greenlights spending on the Soo Locks, it does not guarantee funding or construction. Congress, in the years to come, will still have to include the necessary funding in its appropriations bills in order to pay for the project.

Though the Soo Locks are managed by the federal government, the Trump administration has indicated it would want 20 percent to come from non-federal sources and that large-scale projects with such funding would be moved to the top of the priority list. That is why Michigan is ramping up the pressure on neighboring states to do their part in funding a share of the project.

“Our state, regional, and national economies depend on this resource, and we need to do everything we can to ensure it operates at full capacity,” said Michigan Governor Snyder.

Michigan Governor Rick Snyder said his administration is calling on other Great Lakes states – Wisconsin, Michigan, Minnesota, and Ohio – in an attempt to secure another $150 million for the Soo Locks project. With a change in the political landscape after the midterm elections, this will add to the questions and discussions regarding support for Soo Locks funding. We have seen democrat Michigan Governor-elect Gretchen Whitmer show support for the need to fix the Soo Locks, but concrete plans will need to be put forward, especially from the newly elected officials in states like Wisconsin and Minnesota.

Though authorized, large projects like this can take years to come to fruition due to appropriated funding. Additionally, once construction gets going, it could take between seven and ten years to complete, said Lt. Col. Dennis Sugrue, district engineer for the U.S. Army Corps of Engineers Detroit district. “2030 is the year that we’ve set our sights on,” he said, adding, “That’s not locked in stone.”

Thus, it is important to remember that we are on borrowed time while it falls on Congress and states to provide the necessary funding to complete this vital modernization of the Soo Locks. The Poe Lock continues to be the lone lock capable of handling 1,000-foot vessels, and even in the most minor case of disruption, more funding than has already been authorized could be dire to alleviate the devastating, but not surprising outcome. 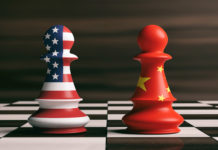 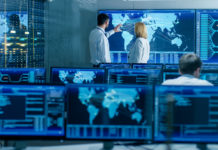 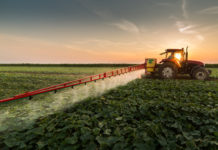