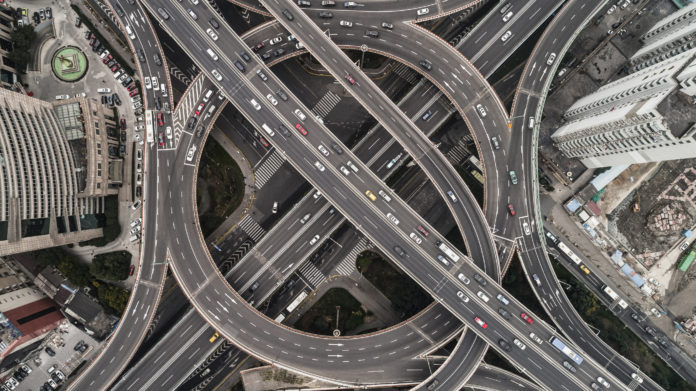 Save Our Seas Act

Increased Oversight of the Trump Administration 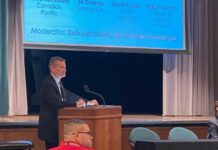 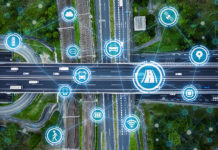 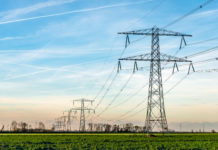 TVA Plans for American Future Generation to Be Decided in August