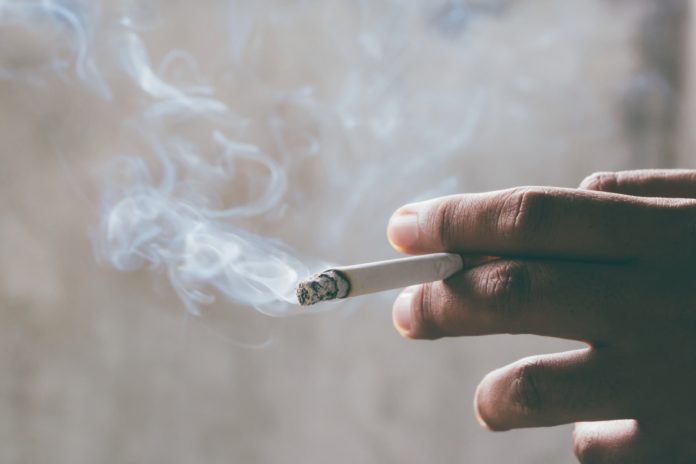 As the trend of raising the minimum age to buy tobacco continues nationwide, support for similar measures is gaining traction in Wisconsin as well. To date, 12 states have raised the minimum tobacco age to 21, and two more (New York and Maryland) have bills on their governors’ desks to do the same. Even more action has been taken by other units of government, as roughly 450 counties and localities throughout the country have raised the minimum age.

Although Wisconsin has yet to ban tobacco sales to buyers under 21 and none of its localities have passed the measure, initial polling reveals that support for “Tobacco 21” is widespread among the state’s voters. In Wisconsin, 77% of polled voters voiced support for the law, and 44% stated that they would be more likely to vote for their elected official if the official voted for the age increase. By contrast, only 15% said they would be less likely to vote for an official who supported the law. Also, nearly 7 in 10 voters agreed that they would be more likely to support the increase knowing that “raising the minimum age to purchase tobacco products … will help reduce youth e-vapor usage and also help preserve the harm reduction opportunity that these types of products present to adult smokers who want less risky alternatives to cigarettes.”

E-vapor use has cemented itself at the center of the age-minimum debate. While “traditional” tobacco use is at an all-time low among middle-school and high-school users, the use of e-vapor has been the primary driver behind Tobacco 21 laws. Recent Centers for Disease Control and Prevention data suggests that 4.9 million American middle school and high school kids use e-cigarettes, up from 3.6 million users just a year ago.

The growth in use among minors has been so pronounced that the Food and Drug Administration has threatened to pull e-vapor products off the market if growth does not slow. Proponents of Tobacco 21 argue that such laws cut off “social access points” for minors while allowing e-vapor products to serve their intended purpose, which is to provide a safer cigarette alternative to adults. The current minimum age of 18 provides access to many minors, as 74% of young users report that they get the products from “social sources” such as classmates or friends, and 80% of high schoolers turn 18 while still in high school.

Wisconsin is currently one of 25 states to ban smoking in enclosed workplaces, bars, and restaurants, suggesting that the state has been receptive to smoking restrictions before. Even so, an American Lung Association report finds that Wisconsin is lagging in tobacco control measures, as other forms of tobacco restriction are relatively weak and the state has not passed any new measures in ten years. The speed with which other states are adopting Tobacco 21, paired with such widespread support among Wisconsin voters, may place the minimum age at the heart of Wisconsin’s next piece of tobacco legislation. 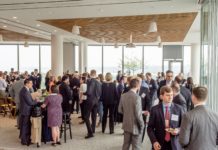 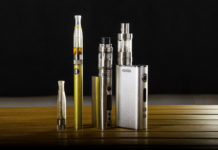 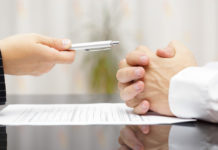